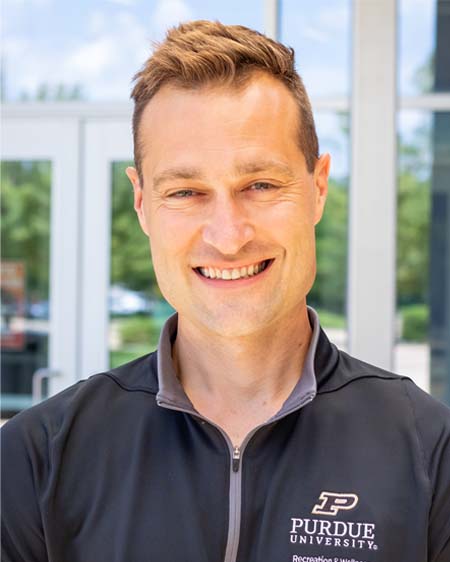 Nathan began his rowing career at Purdue in 2000, was voted Most Valuable Oarsman twice (’03, ’04) and stroked the V8 in 2004 to a 2nd place finish at the Dad Vail Regatta. Since graduating from college Nathan has coached high school, college, and masters rowers all across the country, including serving as the Head Novice Men's Coach at Purdue, a Masters Women's Coach at Alexandria Community Rowing Club, the Head Coach at Fairfax High School, the Director of Rowing at The College of William and Mary, the Head Men's Coach at Norcal Crew, and most recently the Director of Rowing at Culver Academies, before being hired back at his alma mater Purdue. He has coached crews to medals at Dad Vails, ACRAs, Head of the Charles, Youth Nationals, and Scholastic Nationals, and coached athletes to spots on the U19, U23, and Senior National Teams. 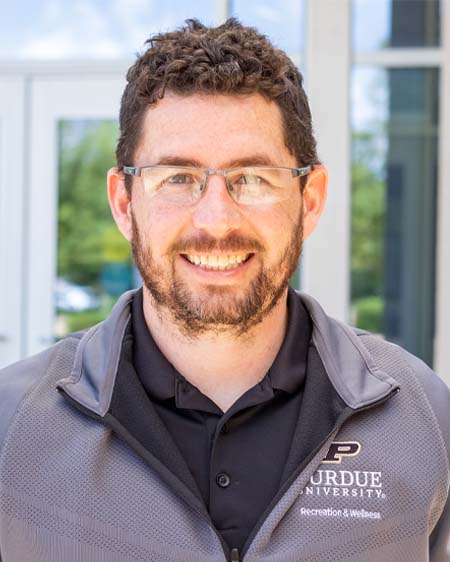 Jason Mitchell began his adventure into the rowing world in the Fall of 2005 while attending Purdue University. During his time on Purdue Crew, he was able to be a part of a Lightweight 8 the earned medals at the SIRA, Dad Vail, and ACRA regattas.

Since graduating from college, Jason served as an assistant Purdue coach for three semesters, then was hired as the Director or Rowing at The College of William & Mary in 2012. In the summer of 2014, Mitchell also helped start a high school rowing program for the high schools in the Williamsburg area. The Williamsburg Boat Club Juniors program had its first season in the Fall of 2014. Jason was the men’s coach the 2014-15 season and moved to the Freshman/Novice coach for the 2015-16 season.

In 2016, Coach Mitchell began his first season as Head Coach of the Pennsylvania State University Crew Team, where he built the team into a larger more competitive club.

Coach Mitchell’s coaching journey now comes full circle as he is now back in West Lafayette. Jason brings with him his wife Jillian and their two sons, Jaxson and Jett. 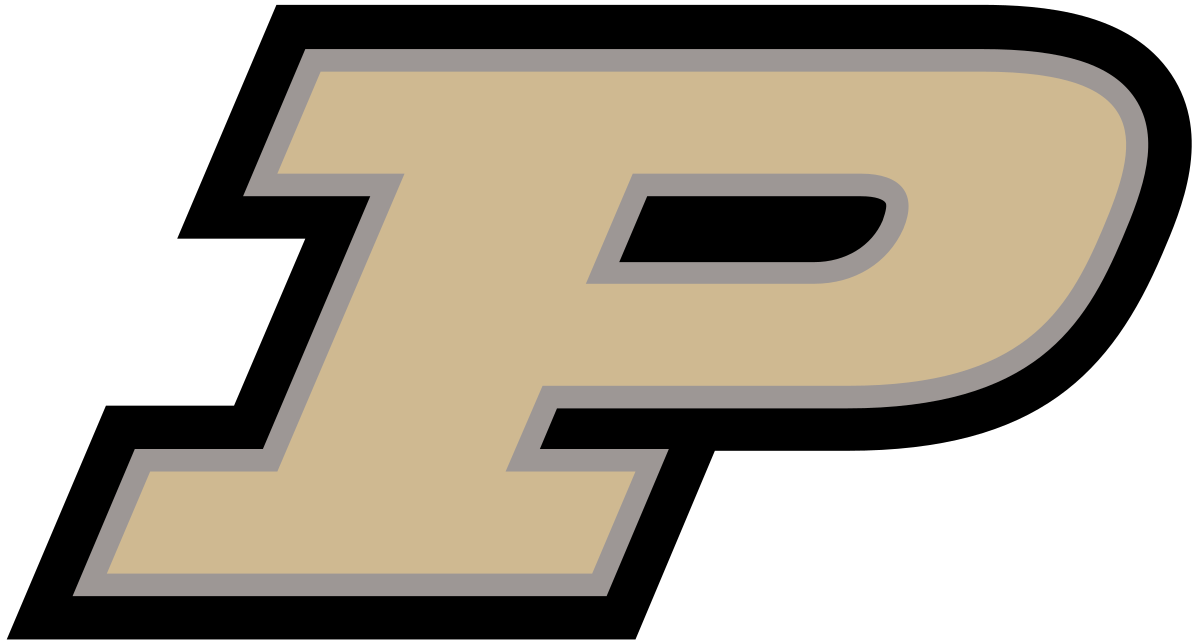 Caleb started his rowing career at Purdue University in 2012 where he rowed all four years until graduating in 2016. During his rowing career at Purdue, he was lucky enough to compete in a wide array of regattas like the San Diego Crew Classic, SIRAs, and Dad Vail. After graduating from Purdue with a large amount of hardware and betting shirts he decided to continue his rowing career behind a launch instead of in a racing shell. He started coaching a young IUPUI team in the spring of 2017 and grew the team from fielding only a novice men’s four in the spring to fielding 9 entries at the Bald Eagle regatta before COVID put a wrench in the sports community. During that time he also spent a year coaching the IRC Novice Men as well as helping coach a summer camp for college rowers.